No, that's not how long it's been since my last post (although it has been a mighty long time).

Our Boy is seventeen months today. 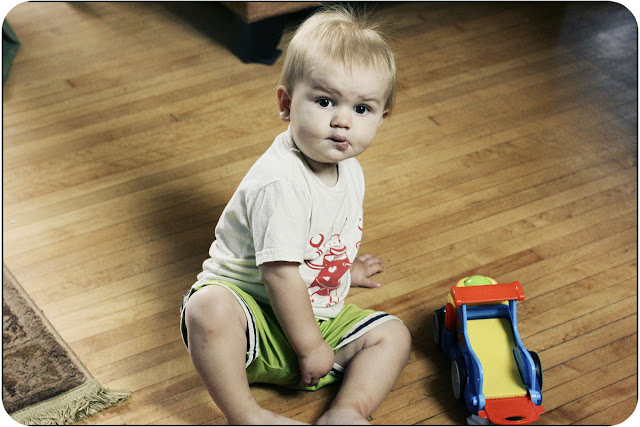 As I was watching him play with his cars this morning, I was overcome by this strong urge to freeze time. Since, as far as I know, that's an impossibility, I figured that a nice photographic record along with some notes on what we're up to nowadays would be a close second. 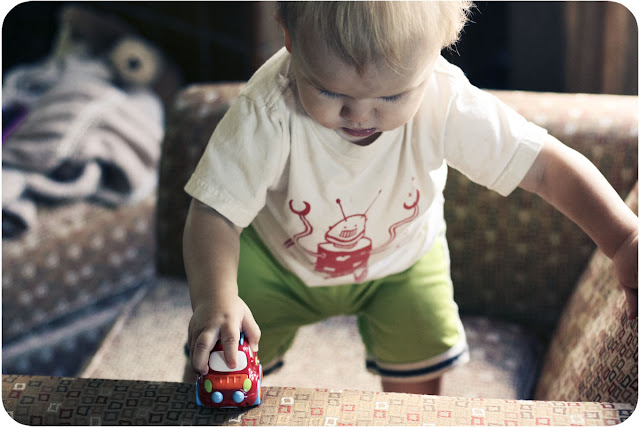 In no particular order, here are some of the things we're noticing lately: 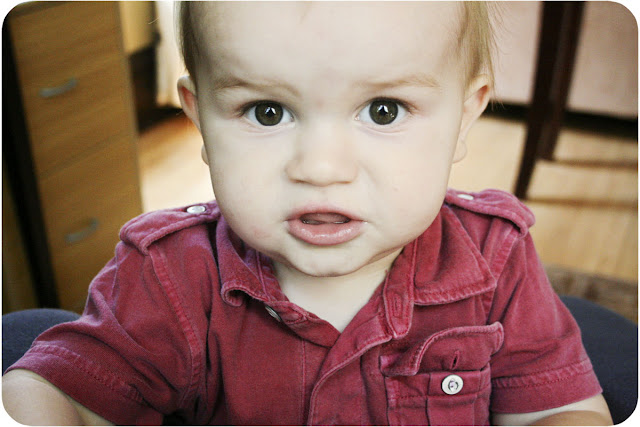 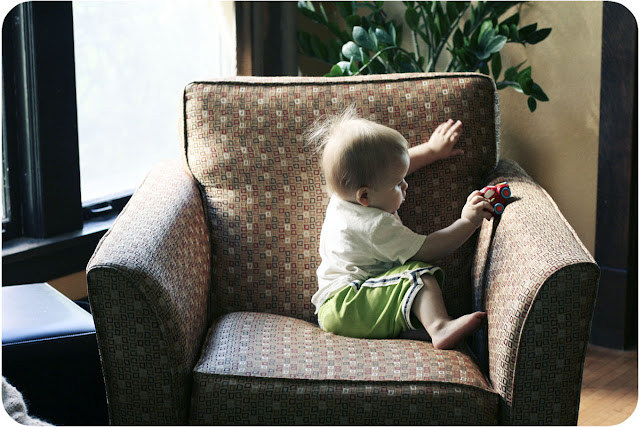 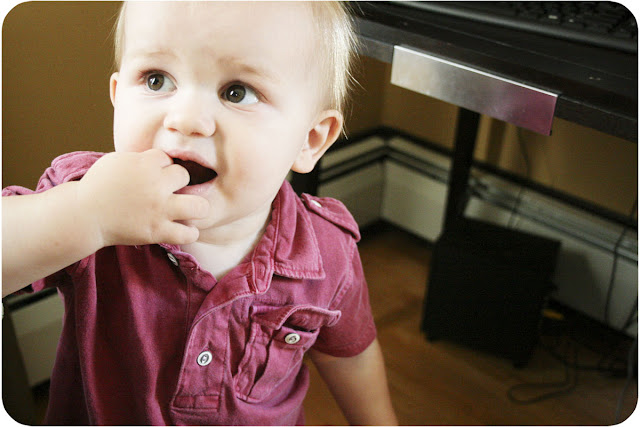 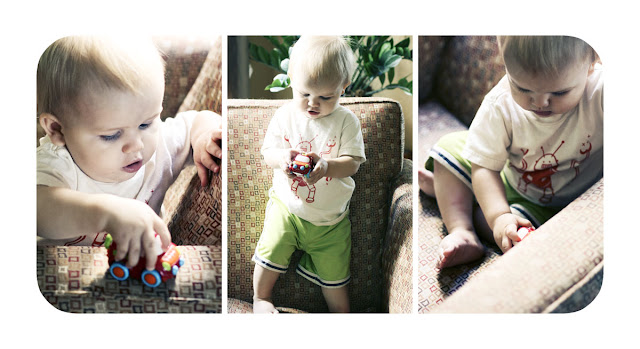 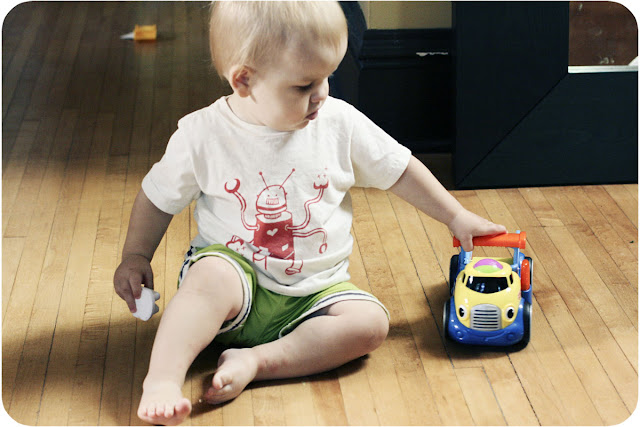 I'm sure I'm missing a million things. This boy is changing daily. So, this is where I recommit to blogging regularly about him. It truly is necessary. I'm only getting older, and more pregnant, and my memory is terrible. If I don't blog about this stuff, I'll never remember it, and that would be terrible. I don't want to feel terrible, so I am back to blogging.
See you around!
at 7:57 PM
Email ThisBlogThis!Share to TwitterShare to FacebookShare to Pinterest
tags: everyday life, firsts, milestones, the Boy