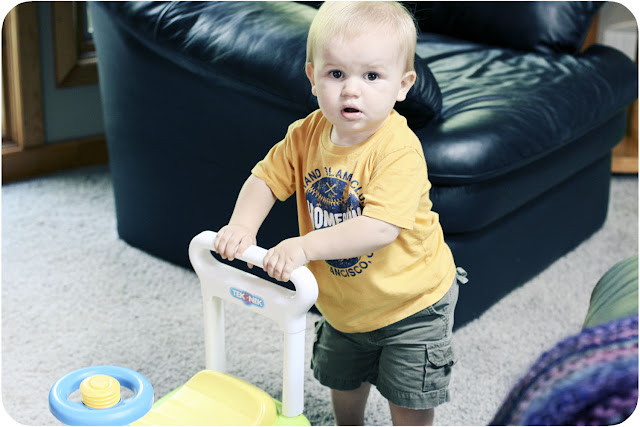 Jack got to hang out with his cousins last weekend. His cousin Dylann is right around 20 months older than him, which happens to be the projected age difference between Jack and Baby Lushbough Two. He totally thinks cousin Dylann hangs the moon. She is about as cool as it gets in his eyes. He watches her, studying every move intently. After he thinks he's got it down in his head, he'll attempt a copycat maneuver. Sometimes he's successful. Often, he's not. But either way, laughter ensues. 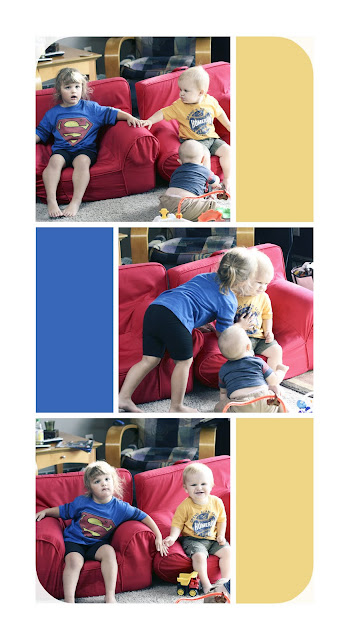 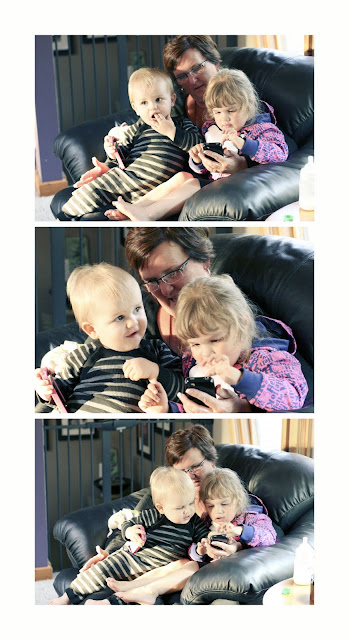 He's not as interested in Dylann's little sister, Lexi -- at least, not yet. He sometimes notices her if I'm holding her and loving on her. He's not really in down with that action. I just consider it Big Brother training. Get used to it now, buddy, and enjoy the fact that Lexi goes home when we're done playing with her. 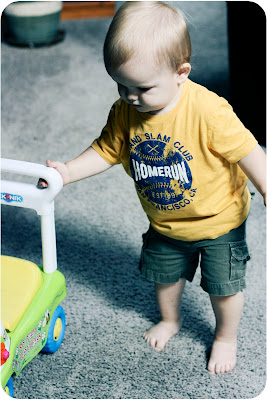 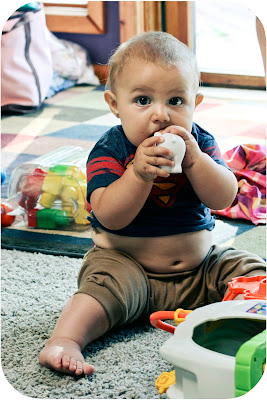 Seeing Jack interact with his cousins makes me really excited to add BLT to our family. I have no illusions that our transition will be without speed bumps (or head-on collisions), but I know Jack will be an awesome big brother. He's so gentle and kind to Lexi, and he follows Dylann around like a puppy dog.

I'm making a list of things he's going to have to teach his little sister:


Some of these things may come naturally for BLT, and I'm banking on the fact that she'll have plenty to teach Jack (patience, sharing, patience, patience...). I try to picture them together and it absolutely blows my mind. When I see the two of them in my mind's eye, I can feel my heart expanding with love. I'm so excited to be on this journey with such an amazing little Buddy Man!

at 1:36 PM
Email ThisBlogThis!Share to TwitterShare to FacebookShare to Pinterest
tags: family, the Boy

Newer Post Older Post Home
Subscribe to: Post Comments (Atom)
Once upon a time, there was a girl who never really knew what she wanted to be when she grew up... and then she had a family. And she knew she was meant to be a mom.