According to the NIH, these are a few milestones that the "typical" 18 month old should be hitting: 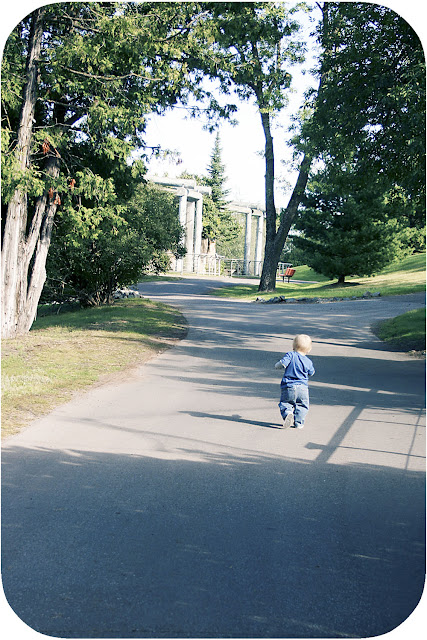 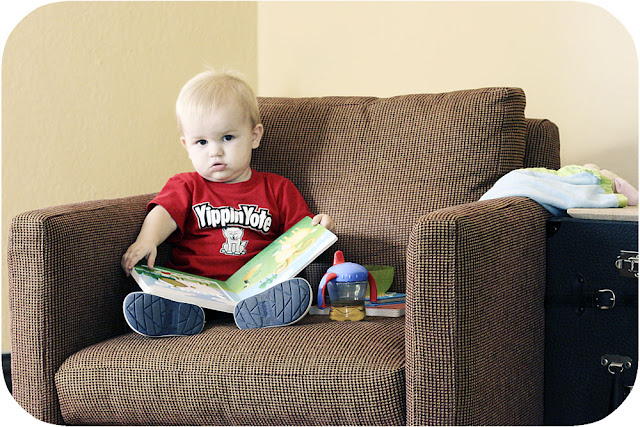 Aside from the decided lack of soliloquies here at Chez Lushbough, I think the Boy is right on track. Now, how do we slow this train down? He's growing up way too fast! 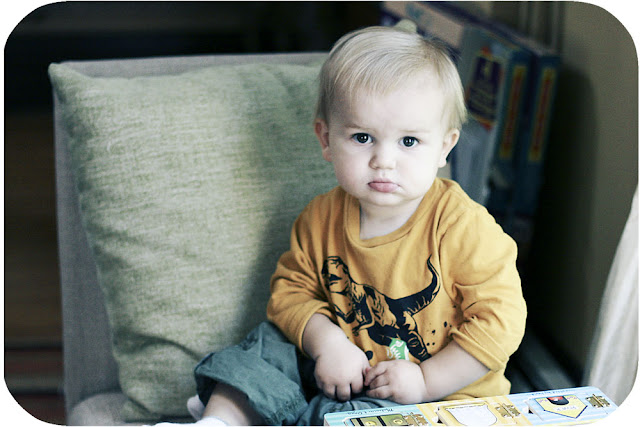 at 8:36 PM
Email ThisBlogThis!Share to TwitterShare to FacebookShare to Pinterest
tags: learning, milestones, the Boy