Top Ten Reasons the Buddy Man is the Cutest Kid 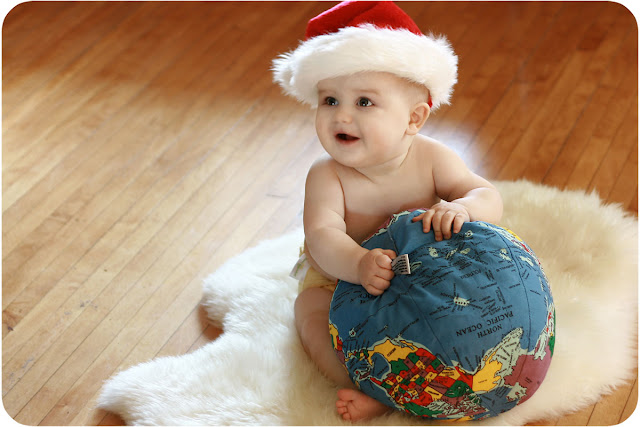 10. He recycles. What's cuter than a teeny-tiny environmentalist?
9. He brushes his teeth with a teeny-tiny toothbrush. Well, we brush them for him, but it's still dang cute.
8. He wears cloth diapers. Again, he loves our planet, and we love his fluffy little cloth butt! 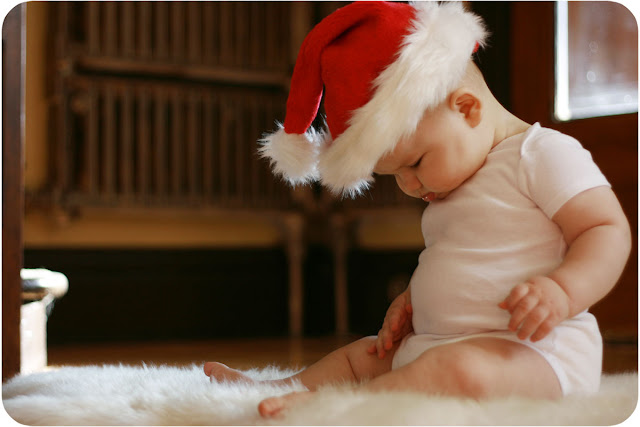 7. He loves to sing. When he hears music or other people singing, he joins in with a high-pitched warble. Very cute, and sometimes eardrum piercing.
6. He has the most beautiful sometimes-hazel, sometimes-brown, sometimes-grey eyes. They're impossible to photograph, and sometimes I get lost in them. He's going to break hearts with them someday.
5. He loves to squinch up his face so that his upper lip touches his nose and then exhale forcefully through his nostrils. It looks like a constipated raging bull. 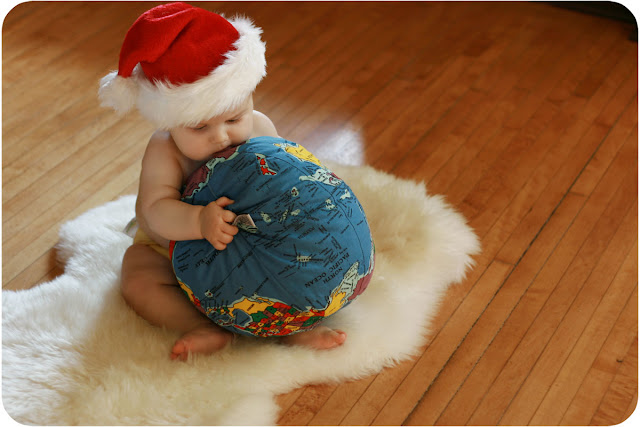 4. His rolls have rolls.
3. He is a pretty serious dude; but when he laughs, he will melt your heart. His giggles could be the solution to world peace.
2. He loves to wear his pants on his head. 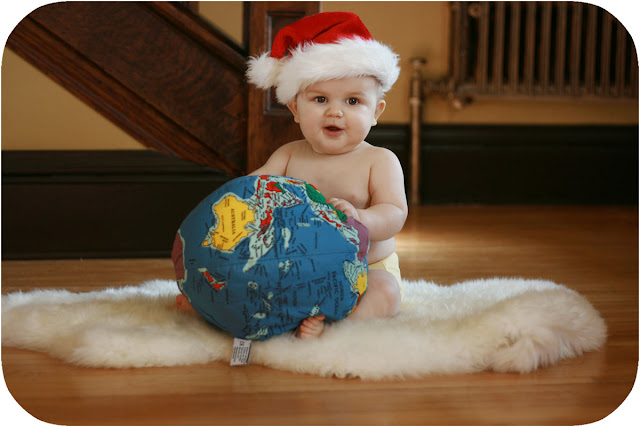 And, the number one reason the Buddy Man is the Cutest Kid...

This contest is sponsored by freckles and fudge, and Unexpected Surprises.

Please go here to vote for Jack... He promises to do something super cute if he wins!
at 11:15 PM
Email ThisBlogThis!Share to TwitterShare to FacebookShare to Pinterest
tags: contest, NaBloPoMo, photography, the Boy